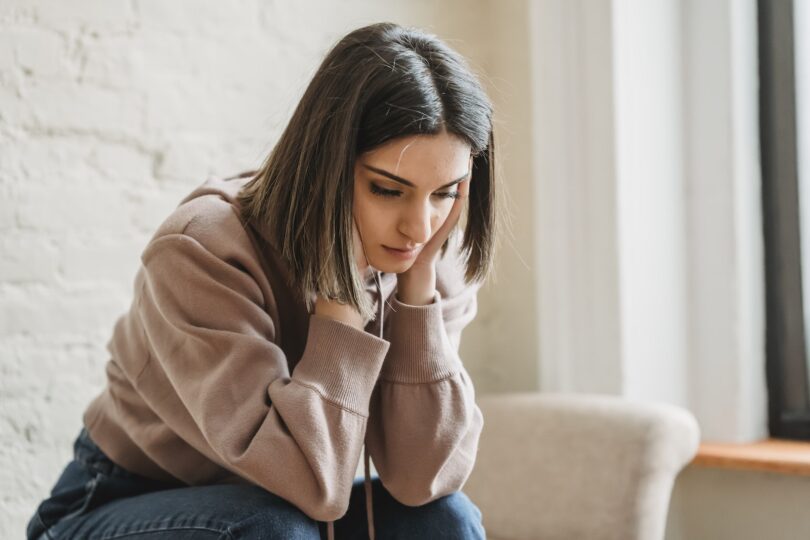 These are the early symptoms of diabetes: In people with Type I diabetes, the onset of symptoms can be very sudden, whereas in Type II diabetes symptoms tend to appear gradually, and sometimes there are no signs at all, according to the American Diabetes Association.

Diabetes is a metabolic disease (metabolic disorder) caused by a lack of the hormone insulin (insulin) or a violation of the normal response of the body’s cells to this hormone, which introduces the sugar contained in the blood (glucose) into the cells, which leads to high blood glucose levels above the normal limit.

Insulin is a hormone made by the “beta cells” of the pancreas (Pancreatic Beta cells) that secrete insulin into the bloodstream after eating, in response to high sugar.

It is also called insulin-dependent diabetes and juvenile diabetes, which is an autoimmune disease, as the body’s immune system attacks and destroys beta cells in the pancreas, which leads to a gradual decrease in the amount of insulin secreted by the pancreas.

This process of destruction stretches for months or years, and eventually the amount of insulin becomes too little, which leads to a rise in blood glucose and the appearance of symptoms of diabetes.

The disease develops before the age of 35, and the age of those affected is usually between 10 and 16 years, and accounts for 5 to 10% of the proportion of people with diabetes.

Treatment of the first type of diabetes requires the patient to be given insulin by injection or pump, and this leads to a decrease in blood glucose and its control.

It is called non-insulin-dependent diabetes and adult diabetes, in which the sensitivity of cells to insulin decreases, that is, the degree of response of the body’s cells to it decreases, and this is called “insulin resistance”, the cells resist the hormone insulin, whose function is to introduce glucose into them.

People with this type are usually obese, so weight reduction and dietary modification are considered the first treatment mechanisms, in addition to drugs, some of which stimulate the secretion of insulin from the pancreas, and some of which increase the sensitivity of cells to the hormone.

This type usually affects people over the age of 40, and accounts for 90% of the proportion of people with diabetes, and heredity contributes to the incidence of it more than the first type of diabetes, and obesity is one of the most important factors of its incidence.

However, if a diabetic patient does not respond to the required changes in diet and movement, or glucose levels remain high, this may aggravate the disease, prompting the doctor to switch to insulin injection therapy at later stages. Urinating frequently
Drinking large amounts of water
Weight loss
Fatigue
The child may have trained to go to the bathroom and not wet his bed at night, so he becomes wet, because he urinates a large amount and cannot control it.